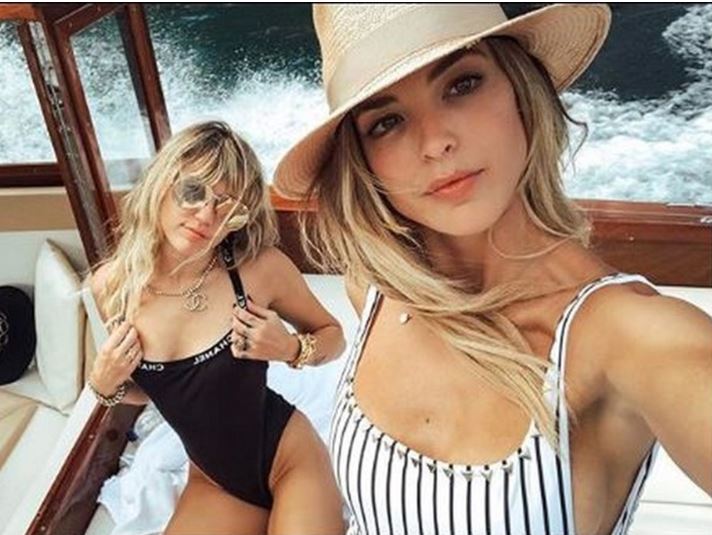 Miley Cyrus and Kaitlynn Carter have gone their separate ways a little over a month after they started dating. According to Us Weekly, the relationship ended as the singer went to Las Vegas on September 21, with her mother, Tish Cyrus and her elder sister, Brandi Cyrus to attend the iHeartRadio Music Festival, where Miley was set to perform.
Kaitlynn of "Hills: New Beginnings" fame stayed home where she was seen relaxing as per her Instagram Stories. The duo were first linked in early August when they were spotted kissing on vacation in Italy.
Their photographs started doing the rounds on social media hours before Miley confirmed her separation from actor, now-former husband Liam Hemsworth on August 10 after less than eight months of marriage. The actor and longtime boyfriend Brody Jenner had announced their own split just a week earlier. Kaitlynn was also seen wearing a ring with the letter 'M' when the former couple attended New York Fashion Week in early this month.