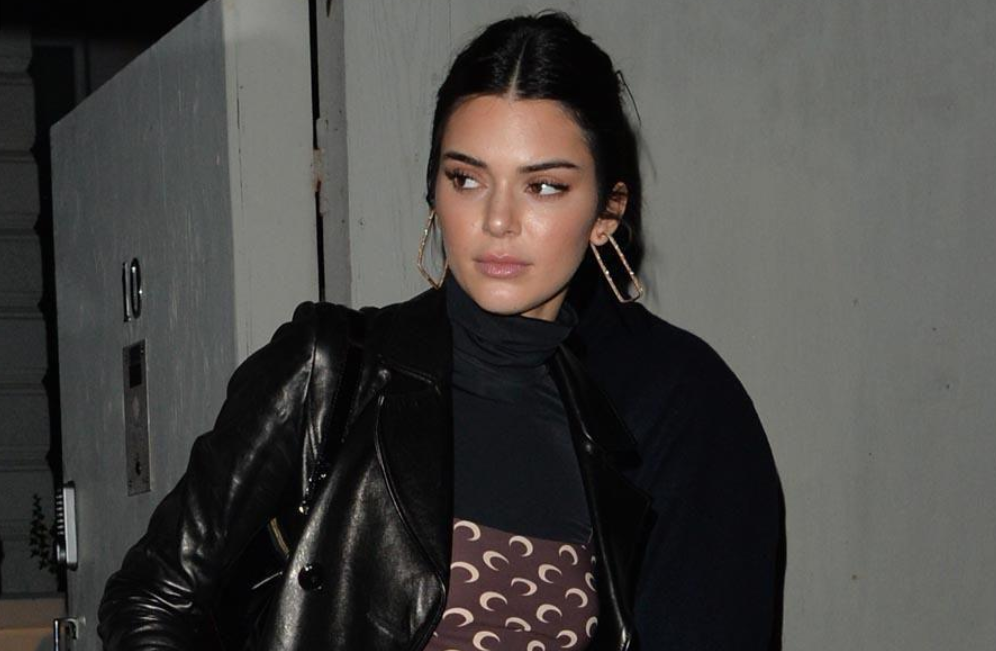 Kendall Jenner was too nervous to meet Brad Pitt.
The 'Keeping Up with the Kardashians' star has a huge crush on the 'Ad Astra' actor but was so overwhelmed at the idea of their paths crossing, she left her brother-in-law Kanye West's Sunday Service early when she saw the Hollywood Hunk had made an appearance last weekend.
She said: "He was there. I think he's been a couple times, but that was the first time that I was there when he was there. And, I literally left early.
"I just saw 'Once Upon a Time in Hollywood' and it was so good. He just like, gets better with age. So, I was like, 'I gotta go.' "
And the 23-year-old model has no regrets about her decision not to introduce herself to the 55-year-old actor.
She added to 'Tonight Show' host Jimmy Fallon: "Isn't there a saying like, 'Don't ever meet your superhero' or whatever? I don't know.
"I just love him so much. I'm like, 'I'm gonna leave it at that and leave.' I get nervous."
While Kendall wasn't keen to meet the 'Once Upon a Time in Hollywood' actor, she admitted she went to great lengths to catch the eye of a guy she liked when she was in high school.
Asked about her past as a cheerleader, she admitted: "I was into it, I think I was more into it because there was a really cute boy on the football team I liked, but I ended up making... some of my two best friends, are girls I met from cheer so it ended up working out, I had so much fun, it was a really cool experience.
"We took a class to learn football and I still don't know... I can't follow it, I don't know what's going on. I'm more of a basketball girl, I love basketball."