Jennifer Aniston is single and doesn't like being 'set up' 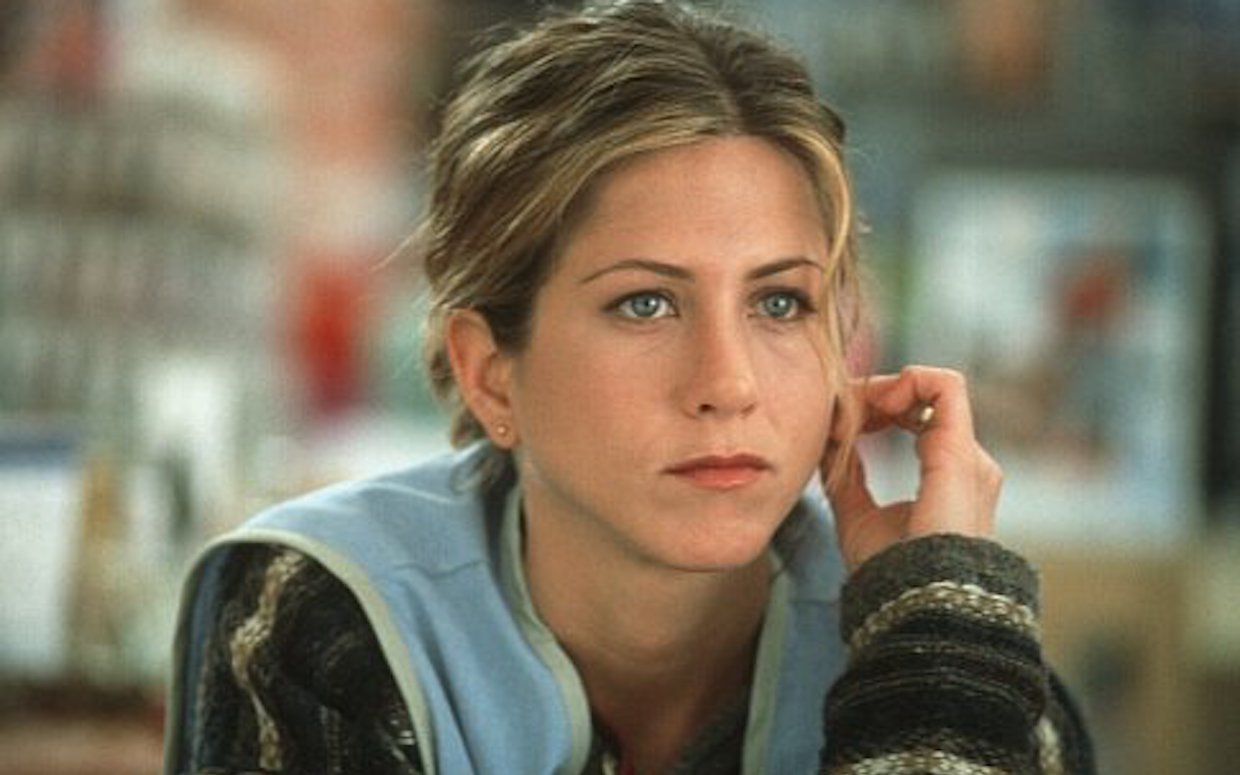 Hollywood star Jennifer Aniston says she is too busy to date anyone. During her interview on the Howard Stern Show, the actor was asked about her relationship status, to which she replied she is "very, very busy" and doesn't have time for dating.
According to Radar Online, when Stern jokingly asked her whether she would want him to set her up with a special someone. Aniston said, "Not right now. But listen, I just don't like being set up. I don't like it. Hate it."
The "Murder Mystery" actor got divorced from husband, actor Justin Theroux, in 2017 after two years of marriage.