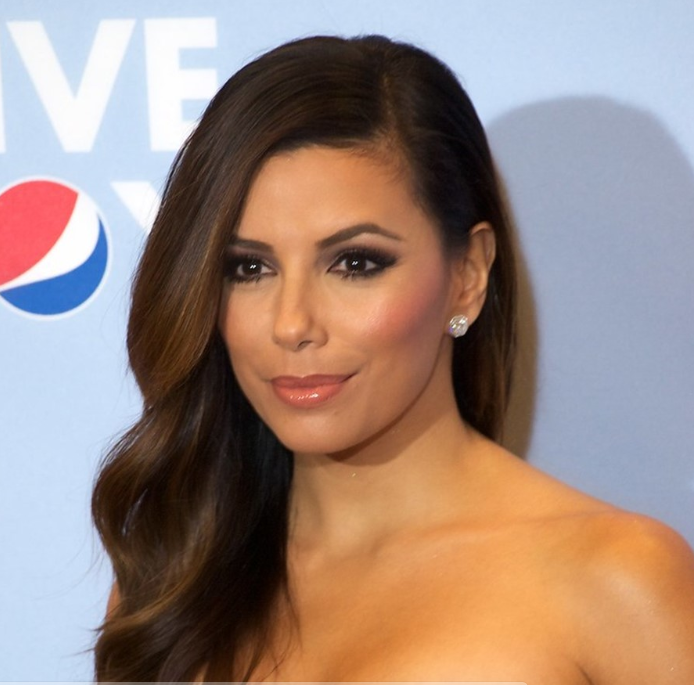 Hollywood star Eva Longoria is set to direct a biopic on the man who created the spicy Flamin' Hot Cheetos. Titled "Flamin' Hot", the film is produced by Fox Searchlight and DeVon Franklin.
The story follows Richard Montanez, the son of an immigrant, who grew up as a migrant farmworker picking grapes in the fields of Southern California before becoming a janitor at Frito-Lay. While working at the company, Montanez came up with the idea to create Flamin' Hot Cheetos and contributed immensely to the worldwide popularity of the Frito-Lay brand.
Lewis Colick is writing the script. Zahra Phillips will oversee the project for Franklin Entertainment, while Taylor Friedman will oversee for Searchlight. Samuel Rodriguez is attached as executive producer. Longoria is also directing Universal's "24/7," in which she stars with Kerry Washington.