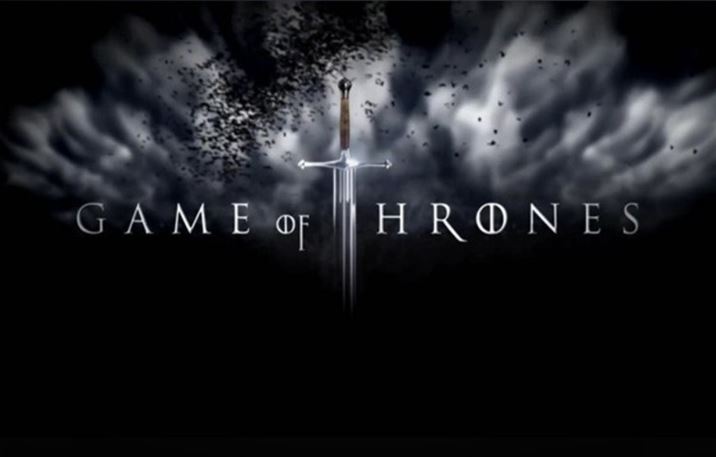 "Game of Thrones" won the award for Outstanding Drama Series for its eighth and final season at Emmys 2019. HBO's epic fantasy drama dominated the Emmy Awards nominations with 32 nods including best drama series.
"These last 10 years have been the best years of our lives, I can't believe we did it, we shall never see it's like again... It's amazing you are all still alive," showrunner David Benioff said in his acceptance speech. "Thank all of our lovely and amazing cast you make everything we write better. We love you and loved every minute we have spent with all of you," added showrunner Dan Weiss.
"GoT" defeated seven other contenders for the best drama crown: BBC America's "Killing Eve", Netflix's "Ozark", AMC's "Better Call Saul", NBC's "This Is Us", FX's "Pose", Netflix's "Bodyguard" and HBO's "Succession". Apart from the top honor, 10 actors from the show, including Peter Dinklage, Kit Harington, Emilia Clarke, Gwendoline Christie and Sophie Turner, were nominated in performance categories.
Dinklage won best supporting actor for the record fourth time for the series, but other actors from the show did not take home the trophies. "I count myself so fortunate to be a member of a community that is nothing but all about tolerance and diversity. Because no other place could I be standing on a stage like this," the actor said post his win.
"It's been about 10 years, all said and done, since the moment I met David and Dan until right now. I had no idea what I was getting myself into, but I knew David and Dan were quite brilliant.
We did nothing but sweat, we did nothing but laugh. David and Dan, we literally walked through fire and ice for you, literally. And I would do it all again in a heartbeat," he added. Throughout the show's run, Dinklage was nominated eight times for his role as Tyrion Lannister, the youngest of Tywin Lannister's three children.
The actor beat out his "GoT" co-stars Alfie Allen and Nikolaj Coster-Waldau, as well as "Better Caul Saul" actors Jonathan Banks, Giancarlo Esposito, Michael Kelly ("House of Cards") and Chris Sullivan ("This Is Us") to take the trophy. The cast of the show was also honored at the award ceremony with a montage and a standing ovation from the entire audience when they presented the award together for outstanding supporting actress in a limited series or movie.